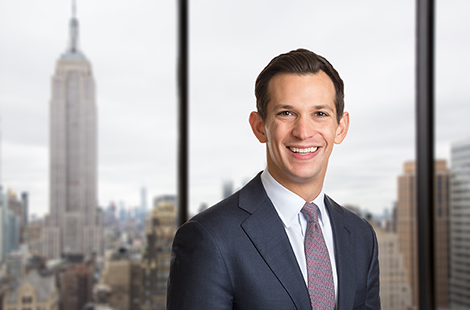 Joseph Goldschmid serves as an investment professional with primary focus on stressed, distressed and special situations investments. Prior to joining OHA, Mr. Goldschmid was a Director in the Distressed & Special Situations Group at Angelo Gordon. During his career, he has overseen a number of restructurings and led numerous in- and out-of-court recapitalizations, including sitting on official and ad hoc creditor committees. Before joining Angelo Gordon, Mr. Goldschmid worked in the Restructuring and Special Situations Group at The Blackstone Group and PJT Partners. He began his career as an analyst at Morgan Stanley. Mr. Goldschmid currently serves on the Board of Directors for Valaris Limited (NYSE: VAL). He previously served on the Board of Directors for Expro Group Holdings International Limited. Mr. Goldschmid holds a B.S. degree from the Massachusetts Institute of Technology, an M.B.A. from Columbia Business School and a J.D. from Columbia Law School, where he was a James Kent Scholar.